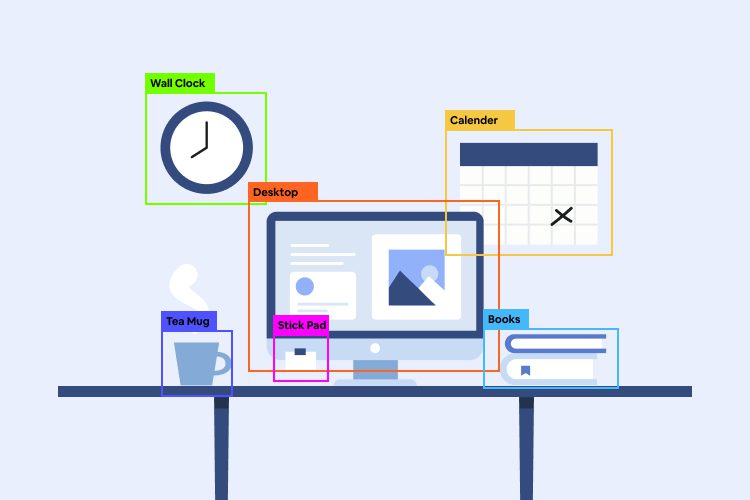 Object Detection – A Simplified Solution In 2021

Object detection has grown significantly over the years. Classifying and finding an unknown number of individual objects within an image or video is considered as one of the challenging and impossible tasks that becomes a solution beyond what is required for image classification. Object detection is primarily powered by deep learning and convolutional neural networks to locate and determine the class of each item discovered in an image. However, the model construction and progress have gone through a tough cycle of modulation. As a result, today we are witnessing applications of object detection in many different fields like real-time ball tracking in distinct sports, smart traffic management, a self-driving function of autonomous vehicles, etc.

A Gentle Introduction to Object Detection

Input: An image with one or more objects as in the below photo. 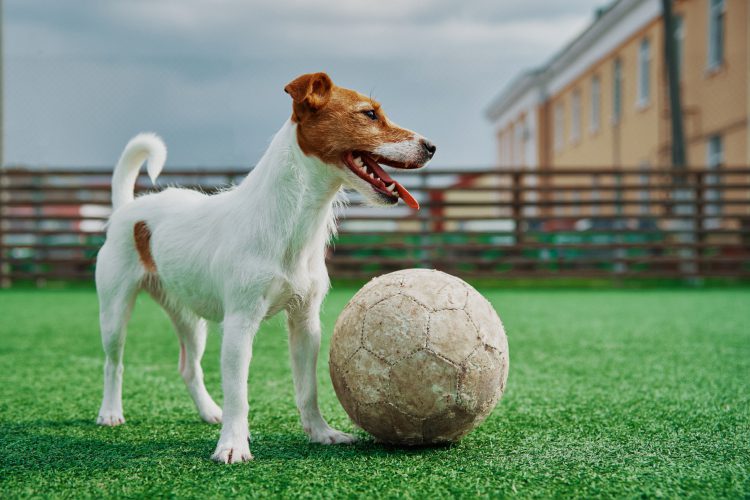 Output: one or more bounding boxes around the identified objects with a class label for each. 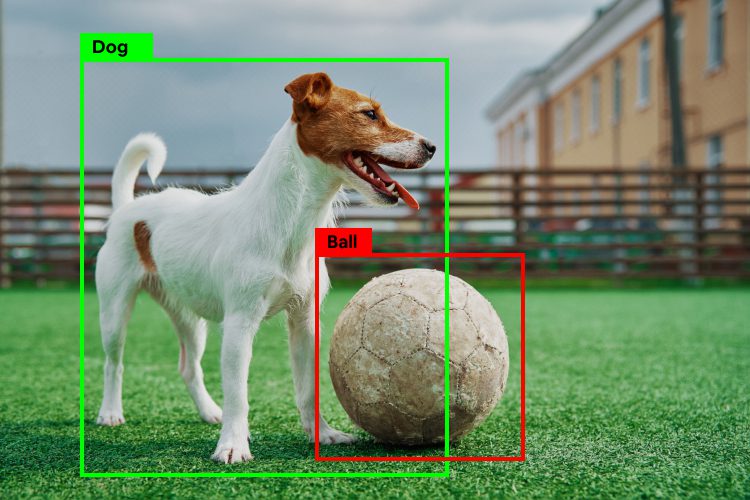 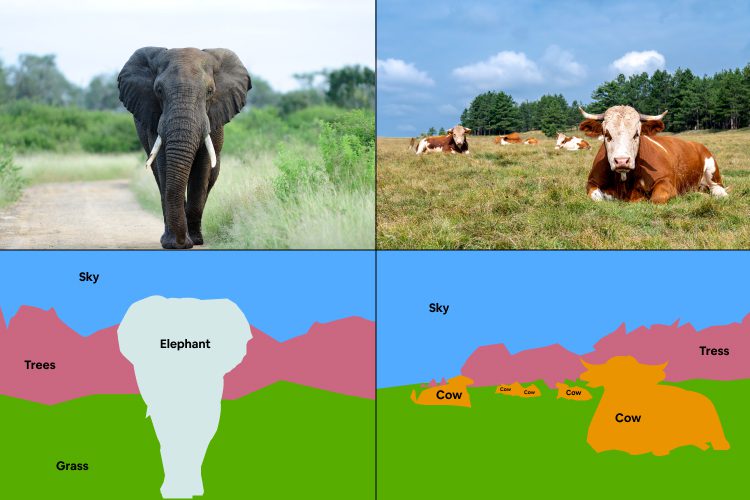 The Object Detection Algorithms To Work With

1. Region-based Convolutional Neural Networks (R-CNN)
Region-based convolutional neural networks are proposed to bypass the problem of selecting a huge number of regions at a time. Using this method, we can perform a selective search to extract just 2000 regions from an image called region proposals. So we can just work with these 2000 specified regions instead of trying to classify a huge number of regions. Further, region proposals are wrapped into a square and fed into CNN (an output dense layer consists of features extracted from the image). In the last stage, these features are fed in SVM to classify the presence of an object within an image.

2. Fast R-CNN
Fast R-CNN is the advanced version proposed to solve R-CNN’s challenges and build a faster object detection algorithm. While using Fast R-CNN, we feed the input image to the CNN to generate a convolutional feature map, and further, the identified region of proposals are wrapped into squares and fed into a fully connected layer to predict the class of the proposed region and its offset values.

3. Faster R-CNN
Faster R-CNN is the revised version of Fast R-CNN. The faster R-CNN uses “Region Proposal Network” (RPA) to eliminate the selective search algorithm and helps the network learn the regional proposals. The predicted region proposals are reshaped using an ROI pooling layer to classify the image within the proposed region and predict the offset values for the bounding boxes.

4. Region-based Fully Convolutional Network (R-FCN)
R-FCN is one of the efficient and accurate object detection algorithms. As a fully convolutional image classifier backbones, R-FCN shares almost all computation on the entire image to detect regions in full scale. Unlike the above-mentioned region-based detectors (fast/faster R-CNN) that use per-region subnetworks hundreds of times, R-FCN uses the latest residual networks for object detection.

5. Histogram of Oriented Gradients (HOG)
The HOG is a technique that counts the occurrences of gradient orientation in localized portions of an image to predict the possibility of containment of an object in an image.

6. YOLO (You Only Look Once)
YOLO is completely different from other object detection algorithms that use region-based plotting. This algorithm does not look at the complete image, instead, YOLO identifies the parts of the image which have high probabilities of containing the object. A single convolutional network predicts the bounding boxes and the class probabilities of these boxes.

7. Single Shot Detector (SSD)
SSD (single shot detector) takes only one single shot to detect multiple objects within the image. SSD is more fast compared to two-shot R-CNN-based approaches (like one for generating regional proposals and the other for detecting the object of each proposal).

8. Spatial Pyramid Pooling (SPP-net)
SSP-Net is a convolutional neural architecture that uses spatial pyramid pooling to remove the fixed-size constraint of the network. That is a CNN does not require a fixed-size input image, which allows variable size input image to CNN and can be used for classification and object detection.

Efficiency is a concerning issue with any object detection system. As mentioned above the object detection object needs to be trained on a large scale to detect multiple classes of an object. Even though, using specialized algorithms can work well with limited data for defined models

Advanced CNN frameworks are applied to track the objects in real-time to generate insights and make meaningful decisions in difficult situations. For instance, the application of object tracking in sports to trace ball movements during matches, tracing the swing of a cricket ball, tracking player movements in real-time. 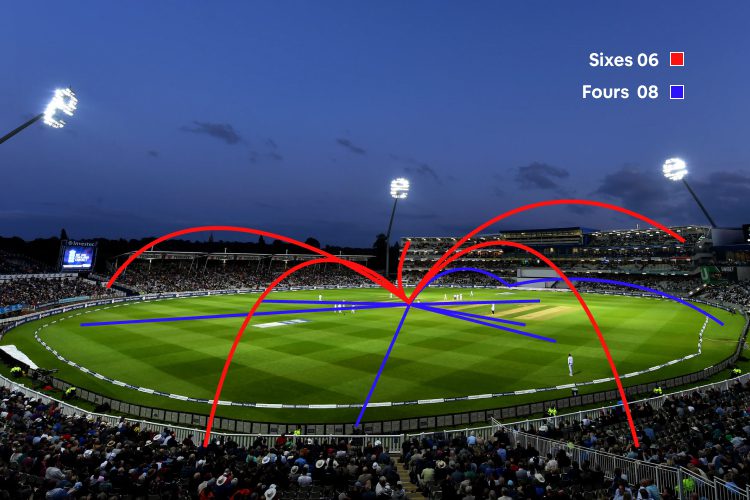 We are in the world of digital transformation, and smart cities are one of the vital infrastructures of any technologically advanced nation. And security and surveillance in crowded places can be achieved with utmost scrutiny by performing simple computer-vision-based object detection tasks like people counting, automated CCTV surveillance, person detection, vehicle detection, etc. 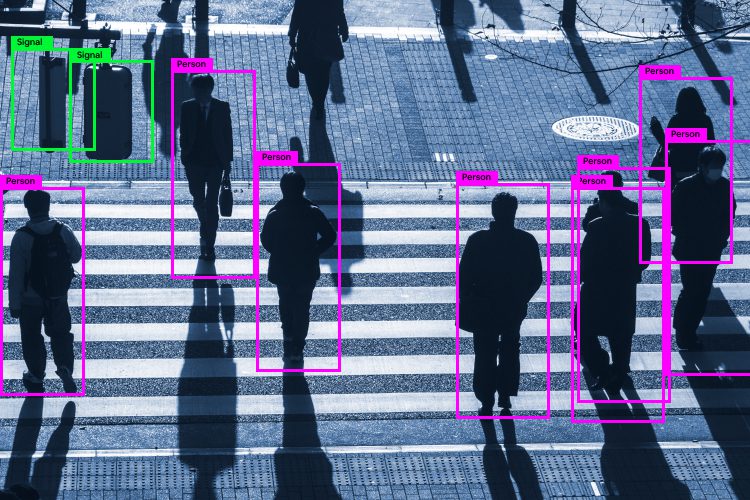 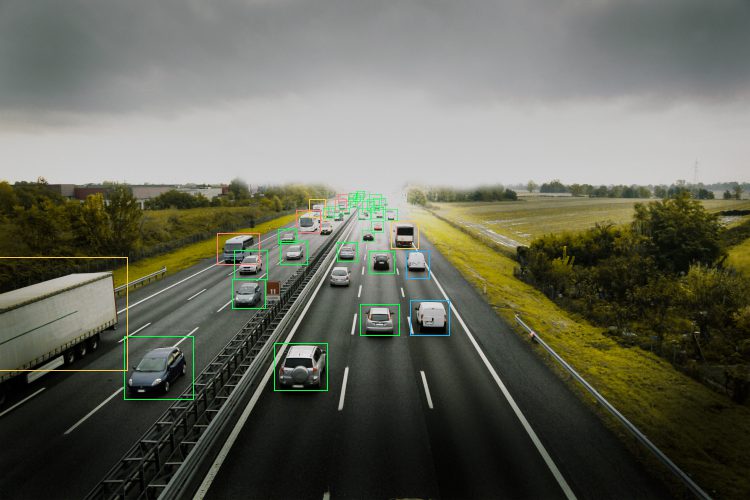 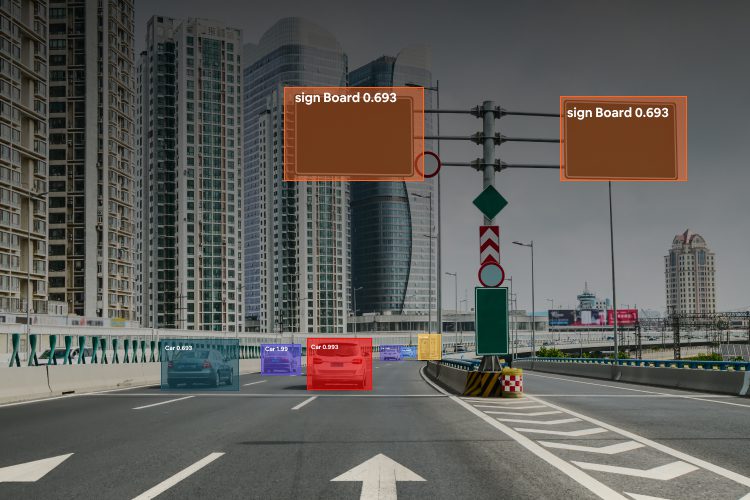 As we conclude, object detection has way more benefits than ever before. With the increasing availability and usage of high-tech computerizing machines, object detection algorithms can successfully run on most average software. The industrial application of object detection range from manufacturing, supply chain, to BFSI, and retail. The tremendous growth and increasing demand for this technology in recent years have widened the scope of businesses looking forward to its integration into their operations for high economic value. However, there are still a few challenges with this technology like open-world learning and active vision, object part relation, multi-modal detection, pixel-level detection, and more, although great progress and inestimable results are observed in the last few years through the integration of successful futuristic object detection algorithms. 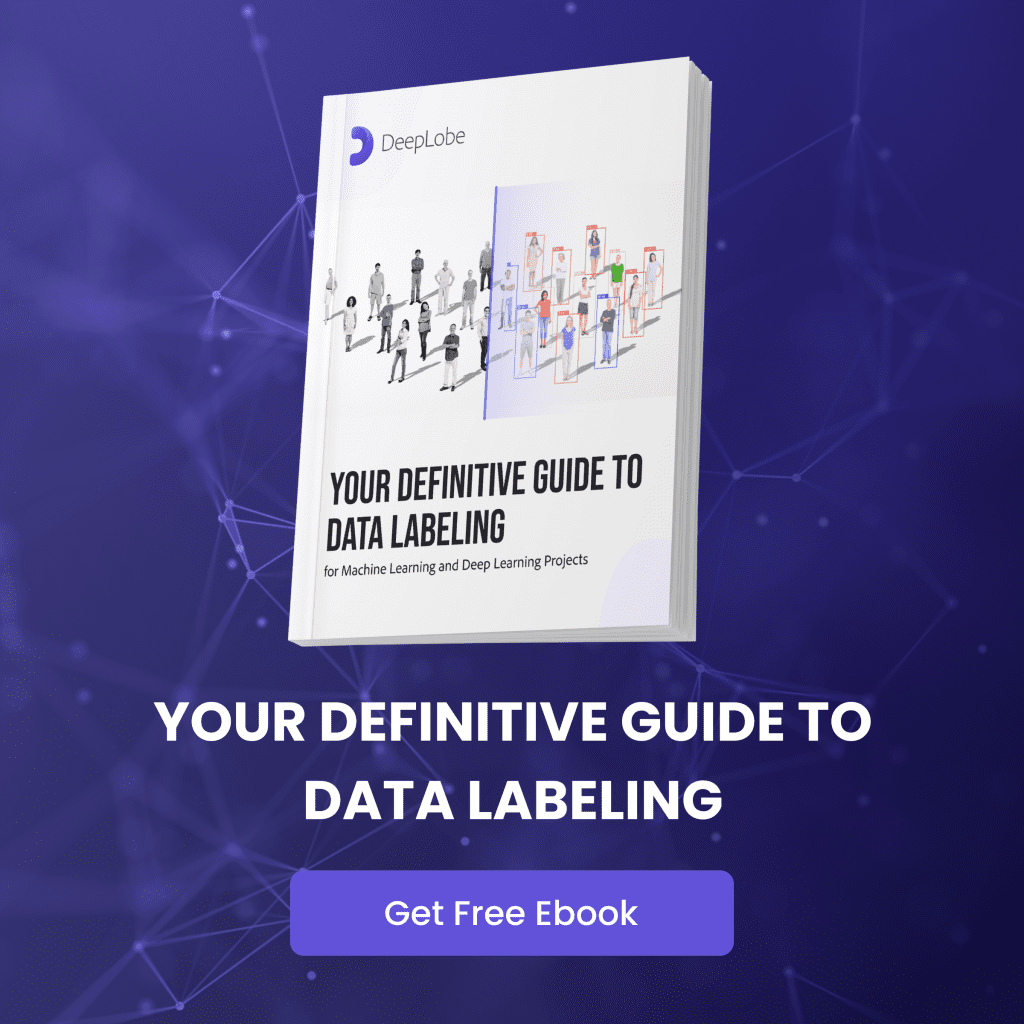